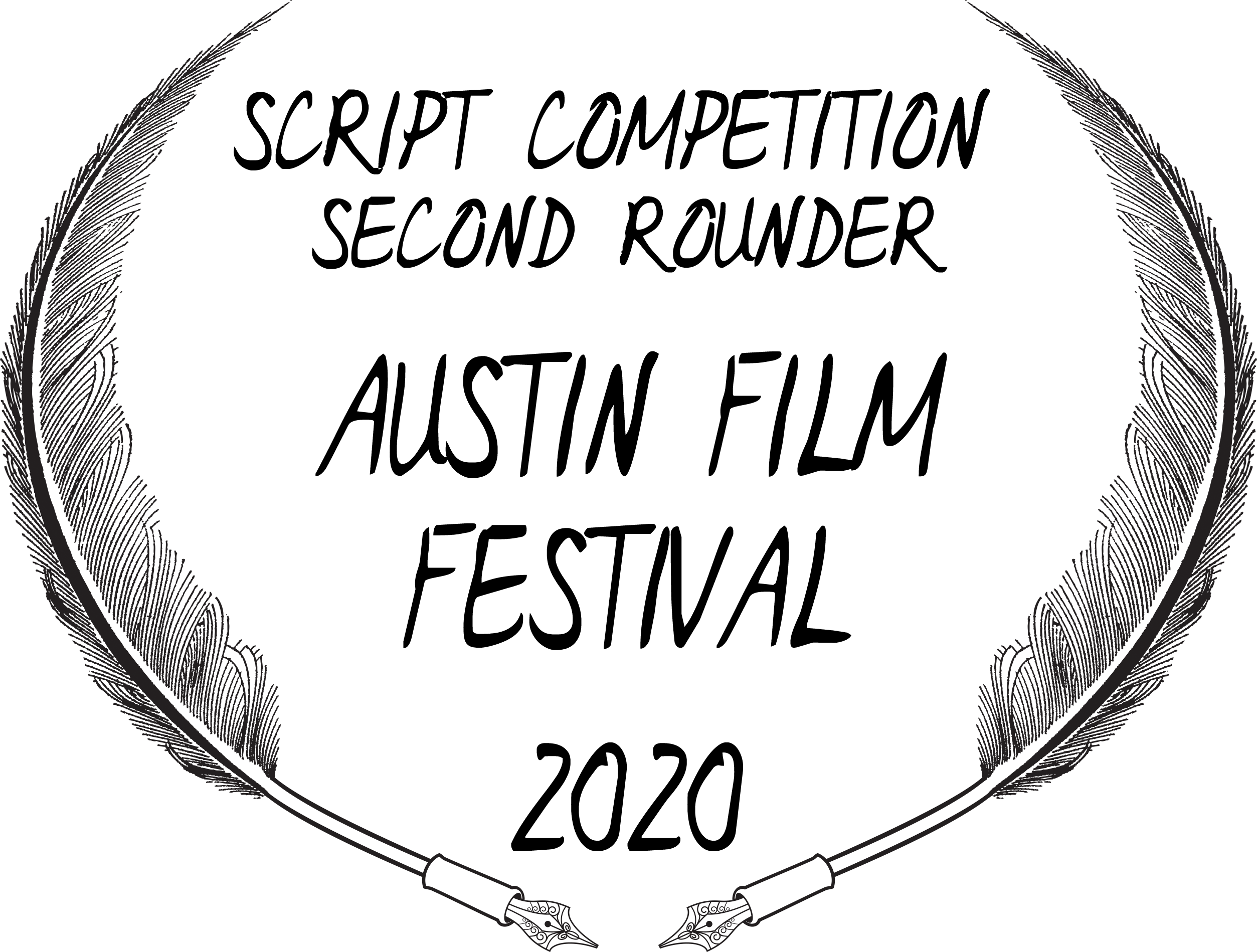 Greek, Norse, Roman mythologies—they’ve been told and retold so many times it’s hard to find anything fresh in the stories. But Irish mythology is an untapped goldmine.

The stories in Irish mythology are the backbone of “The Telling.” The movie is set in 1356, during the time of an epic rebellion against the English crown. In retaliation (and reality), the ruling English Prince actually banned the speaking of the Irish language, making it punishable by death. “The Statutes of Kilkenny”, as the laws were known, also banned Irish storytellers—a devastating blow for a warrior class that by tradition were known for the inciting stories told to soldiers before battle.

The rebellion is being led by Scathach O’Neill, the only surviving daughter of the Irish ruling Chieftain. O’Neill and his wife were murdered by the English when Scathach was a teen, and she has spent the last 10 years of her life leading the fight against the invaders. Scathach is aided by two men who were raised with her, each of whom is also in love with her: Hugh Donnelly and Diarmuid McCarthy. But Scathach’s tactics are costing her the loyalty of her soldiers and the support of her people.

Into this set-up comes Aine, a young girl who turns out to also be a Druid. Druids were a class almost on par with Kings in old Ireland—they were storytellers and priests and maybe necromancers as well. Aine begins telling the ancient myths to the soldiers and her telling and their belief call down to earth the Gods of ancient Ireland—fierce warriors who join the battle for freedom.

“The Telling” is an historical epic, a war drama that mines an ancient but new mythology. It’s about the role of story in joining people together. And it’s about the power of voice in revolution. The stories told in the movie have been compiled and expanded by the writer, into a separate book, “The Stone of Division.”

Why I wrote “The Telling”

At the height of an Irish rebellion, the English Crown actually made the speaking of the Irish language punishable by death and also banned storytellers (the law was “The Statutes of Kilkenny”). In Ireland storytellers were revered for their ability to whip soldiers into a frenzy before battle, so the loss of language and story seriously hampered Irish fighters. I knew this situation would make a great premise for a screenplay because language is often the first grenade thrown in battle.